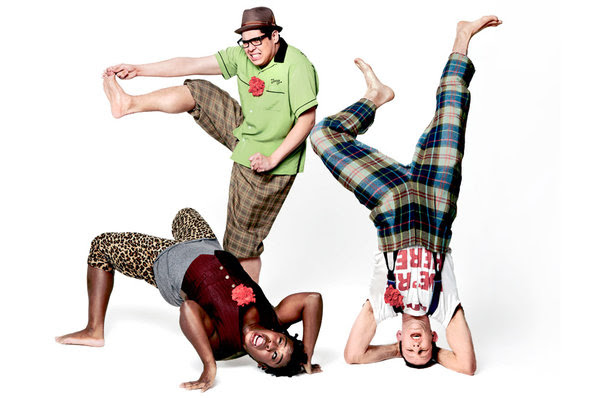 Danielle Levitt for The New York Times
Members of the Broadway cast of “Godspell” do their flexible best. From left: Uzo Aduba (doing the wheel), George Salazar (extended-hand-to-big-toe pose) and Nick Blaemire (headstand). 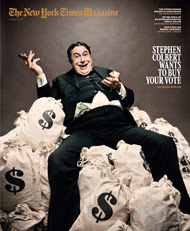 More in the Magazine » 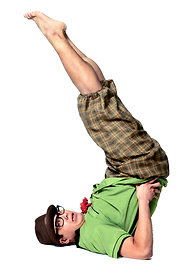 Salazar: I would say I’m a 7 out of 10 on the flexibility scale.
Enlarge This Image 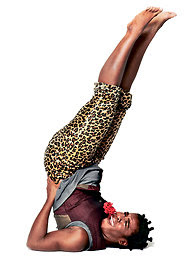 Aduba: You know when people jump up into those crazy positions, like they stand on their eyeballs or something, while you’re sitting there just trying to figure out which side of the mat you used the last time? I envy them.
Enlarge This Image

Blaemire: The plow was the easiest position of the day — though it is quite a strange feeling having your face that close to your knees.

Readers shared their thoughts on this article.

A version of this article appeared in print on January 8, 2012, on page MM16 of the Sunday Magazine with the headline: All Bent Out Of Shape.