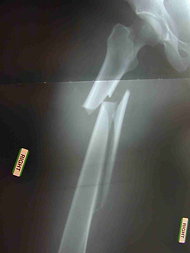 The Surprising Shortcut to Better Health:

What's your approach to better fitness?

Marathon training plans to get you race ready.

Do you prefer broccoli to Brie? Most of us have a lot to learn about plant-based eating. 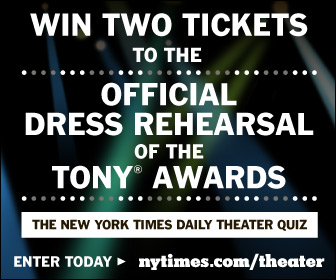 When your need to know is right now.
Posted by maggie@yogaplus at 6:49 PM No comments: